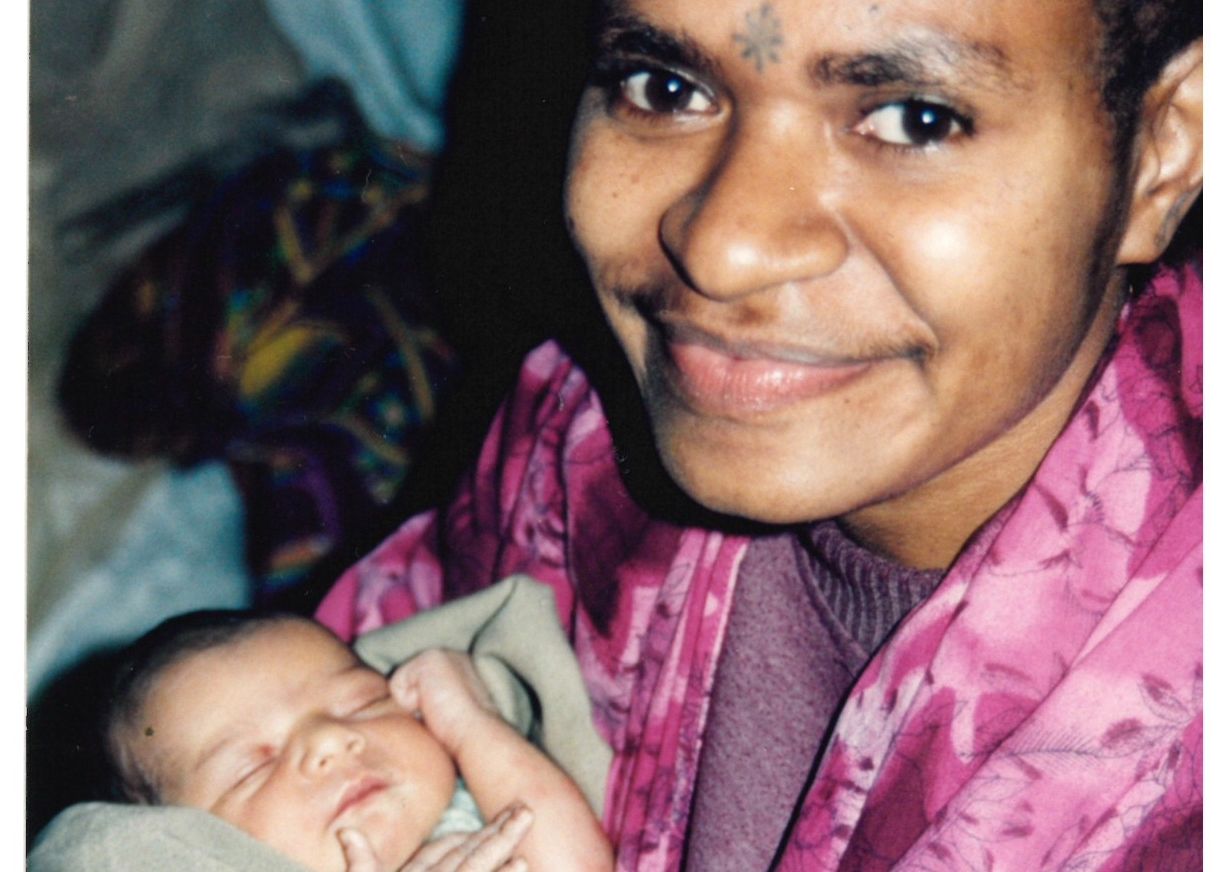 What Does it Mean to Leave a Legacy?

What does it mean to leave a legacy? The life of Kuriva Aivei is a powerful example. From Bangladesh, to Outback Australia, to the Mekong Delta, Kuriva carried God’s love for the nations.

Papua New Guinea has, for many Western Christians, often been viewed primarily as a mission-receiving nation. But Kuriva was one of a new generation, turning that expectation on its head. She was a pioneer, stepping out in faith as a missionary from PNG to serve in Australia, India, Cambodia and beyond. YWAM Perth elder Dave Noblet reflects that “She was a pioneer and her faith and obedience to follow Jesus with a whole heart has made a way for many more to follow.”

Kuriva joined YWAM Perth in 1998 and served with us for 11 years. She did the Birth Attendant School and then staffed the school after that. She personally helped to deliver around 50 babies, welcoming them in the name of Jesus, blessing them and praying God’s purposes over their lives. In total, the school she did and the schools she staffed helped deliver 398 babies, many of which she assisted with. Many of those mums would have faced much more difficult or dangerous births without Kuriva and her team members. Some of those babies may not have survived. But those babies are now 20 - 24 years old.

In memory of Kuriva, YWAM Perth Healthcare Leader Kathy Kennedy writes “I learnt about prayer and warfare through you and your discernment in the spirit first. I learnt how to be brave, as you unknowingly gave me courage through your adventurous spirit. Your passion and vision were always contagious. No one can replace a giant in the faith, but you have trained many others behind you and I’m so grateful for that.”

After serving in the area of health care, Kuriva helped to pioneer our Indigenous ministries at YWAM Perth. A bridge-builder, she formed significant relationships with Indigenous elders and among the Indigenous communities of Western Australia. Kuriva was always ready to extend care, to connect and love. God used her powerfully in many lives.

A tribute from Vanessa, Jenayah, Christine, Gloria, Mary, Stacey, Kristen and the many others who shared and supported Kuriva’s ministry with First Nations people shared “She was our sister, friend, family member, leader and prayer intercessor with us First Nations. She would sit for hours in the park with the downcast, disadvantage and despondent. To her that was ministry. Being there for others, when in despair, at their greatest need especially when so many made them invisible. By sharing she continued to show us we are called to love and when you do not know what to do, love some more and pray, pray, pray. How to put our trust in God, not man and to keep praying for that breakthrough.”

Even when Kuriva returned to PNG, she remained deeply connected with WA. The tribute continues “Many of us First Nations continued to support her ministry when she went back to PNG and some of our women from Roebourne went to PNG to be with Kuriva. We were all committed to supporting her build her block and home.”

YWAM Perth co-founder Pete Brownhill reflects that “Kuriva was a remarkable woman of God. Her life and example will live on beyond her time on this earth. Kuriva’s love for all people was infectious. She travelled as a health care worker to some of the neediest places in the world, but with all her going, she never forgot the people of Australia and had a deep, life-long commitment to the Aboriginal people.”

When she returned to Port Morseby, PNG in 2009, she continued her commitment to see God’s love and God’s ways permeate communities. She hosted visiting outreach teams, leading out in discipling communities and journeyed with YWAM’s ships ministry in reaching out with healthcare and training in PNG. She came back to YWAM Perth in 2017 to do the Leadership and Pioneering Seminar, with a vision to see Port Morseby become a place for training and strategic prayer. YWAM Perth senior volunteer staff Donelle Morrison writes that “She lived out her strong belief and faith in God and was a powerful intercessor with sharp discernment.”

Aleni and Siutu Rivers, leaders of Island Breeze at YWAM Perth, describe her as a “Fearless warrior, pioneer, courageous, humble, persevering, high integrity... someone with an international anointing. We will remember her as someone who laid down her life so others can know Christ.”

Kuriva leaves behind a legacy of lives and communities changed by the love of God working through her. May many more be inspired by her example!