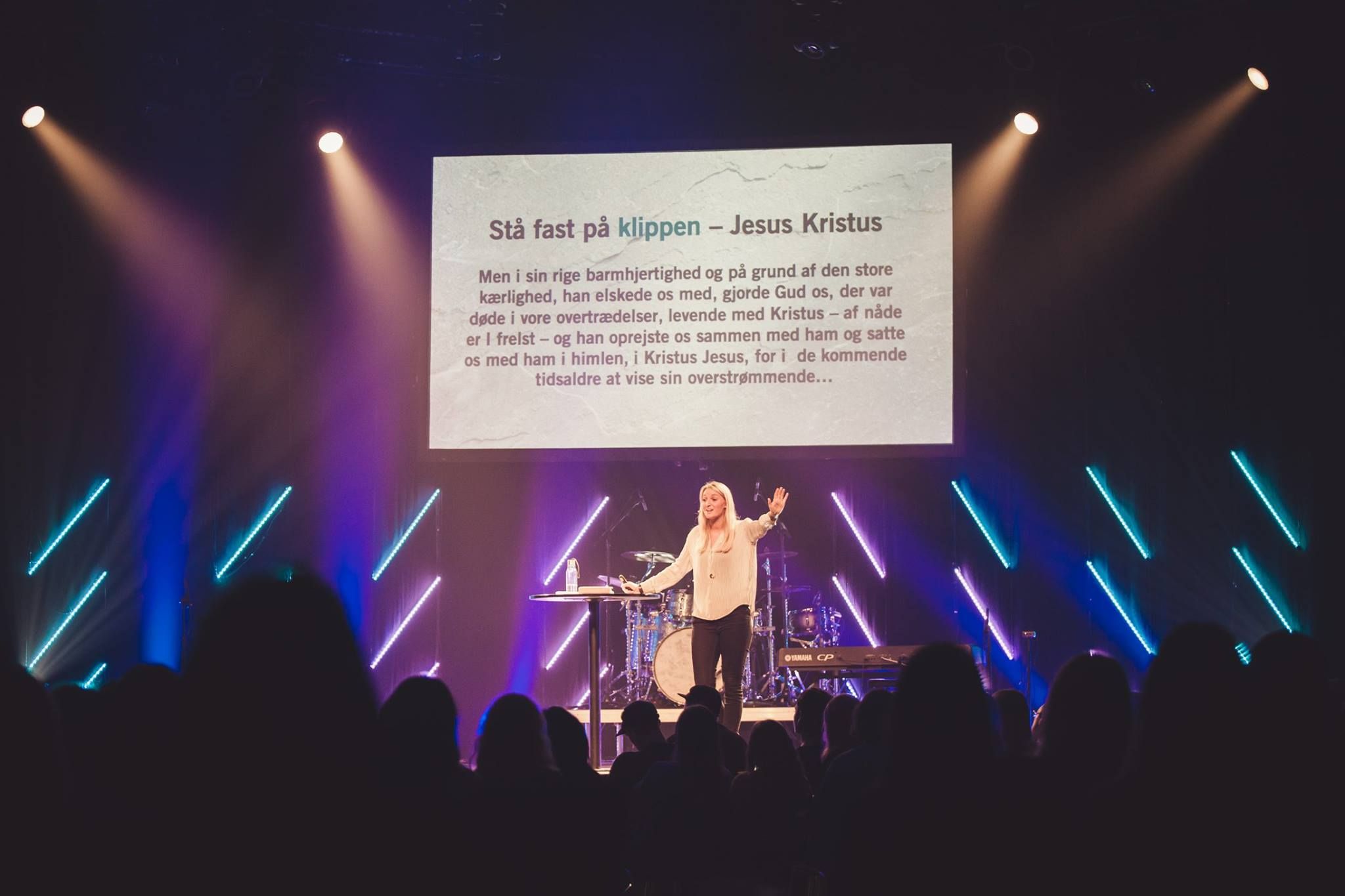 "It’s been a foundation for the rest of my life."

Over the years, thousands of people have encountered God in new ways and taken further steps into His call through a Discipleship Training School. The DTS is foundational to who we are and what we do as Youth With A Mission. Its central focus is growing in relationship with God and active participation in the Great Commission. Here is a glimpse of how God used DTS to impact one group of young people, launching them into a range of spheres and opportunities.

YWAM Perth’s Young People’s DTS of 2010 was made up of 50 students from a range of nations, including Canada, Australia, Japan, Denmark, Indonesia, Switzerland and New Zealand. Here are a few of their stories. They went to Mexico City for their outreach as part of our year of Megacities focus there.

Right now I am living in Cape Town, South Africa. I am an associate pastor at a church called The People’s Church. I actually met my wife during DTS. She was doing Compassion DTS, I was doing Young Peoples DTS. I’m so glad I did DTS. One of the biggest things that I learnt during DTS was to wrestle with the reality of God, the reality of who I am. DTS has taught me the way God sees me, the way God sees the world, the way God sees His local churches and His mission. And until now that is still growing in me. It’s not just a once-off thing now six months is over, but DTS has given me a foundation of my faith.

(Pictured above) After DTS, I moved back to Denmark and… I got planted in a local church and I’ve had the privilege of leading youth conferences, preaching a lot around the country, but also in Europe; and also to lead missions trips with young people and to build different local mission projects. I have a vision to really bring influence to Denmark and to share who God is, and to show it’s not just an old tradition, an inheritance that we have in Denmark, but that it’s real and it’s true. My DTS has definitely been a kickstarter in so many ways. Some of the prophecies I got about preaching, being a part of an awakening, and so on, I just feel like I’m living in it now.

Straight after DTS I actually studied law at university and I am qualifying as a solicitor. I am currently a trainee solicitor at the National Grid, helping to keep the lights on and the gas flowing in the UK. I think the 12 weeks of teaching [on DTS] has been a real great foundation of my faith, just in understanding the nature and character of God. And seeing God’s faithfulness displayed, both on the teaching phase and also on outreach has been a wonderful testimony to have in my life. It’s also really equipped me to serve, to serve God at university and in the church as well.

Since DTS, I have continued to work with YWAM. I did a [YWAM] School of Biblical Studies in the Netherlands and then I staffed there. Then I felt God lead me to come back home to Northern Ireland, so I joined a base here in Rostrevor. I worked there for six years, staffing and leading DTS, doing Border Walk and other ministries to do with reconciliation and peacemaking. And then I have just recently started a new YWAM team in Eniskillen. I’ve also been able to go back to Mexico City several times since our DTS outreach. Last year I got to meet some Mexican guys who did the YPDTS the following year and have now started a YWAM base. I was able to teach on the DTS they were running. That was really a full circle for me, as I really got a heart for Mexico City during our outreach. I’m still involved in helping to network there and continue to relate with the people that our team ministered to.

During DTS, God really touched my heart…His light and fire in my heart I know will last forever. Currently I have a beautiful wife, a job and a house; I’m just “settled” - that’s the word we use in Holland. I’ve learnt to trust God and that He’s my guidance. Every step my wife and I take, we take with God in prayer. It may just seem easy to go through life, meet with your friends - but it's so easy to just go with the flow and live like everyone else. In our luxuriant Western lives there’s no room for God. Therefore it requires discipline and a will to follow God, to light up that passion and seek Him every day, even if everyone around you doesn’t believe in Him. I’m so grateful I got to do DTS because I got to know my Saviour.  It’s been a foundation for the rest of my life. And I will keep on building that foundation forever.

My highlight from DTS is definitely outreach in Mexico City. I was privileged to teach and preach, and the Bible became so real in my outreach. I’d never seen a physical healing or anything like that growing up, so I was just in awe of God’s wonders, signs and miracles. Ever since then, I came back to my home, Tokyo, Japan and I have been staffing [with YWAM] since graduating. I’ve been a part of DTS, worship and other things. And now I will be heading out with my husband and our lovely children to pioneer a new base in a northern island of Japan, Hokkaido.

Since returning from YWAM I went to university, I studied behavioural science for four years. One of the highlights of that was getting to do a practicum opportunity working with…refugees and newcomers to Canada.  It’s always been a passion of mine to work with people, and really to work cross-culturally. And I had the opportunity to do that, not only at school, but one of my first jobs was working…as a resettlement counsellor. So I got to work with a lot of Syrian refugees moving here to Calgary and helping to equip them for their new life. I think [during DTS] my faith was moving from being something that was private, to something that was public. And it was so encouraging to see people who were running hard after Jesus, and didn’t just want to accept Him as the saviour of their life, but to live for Him as having Him as the Lord of their lives as well. These days I’ve transitioned to working as a Pastor at my church. It’s called Experience Church (a multi-campus church in Calgary).

Zury is one of the local young people who worked alongside the YPDTS 2010 outreach teams in Mexico City.

I was 18 the first time I translated for a YWAM team. They came from YWAM Perth and I remember is how much I wanted to be near to them. They portrayed Jesus’ character to me in a key moment of my life. One team led me to keep on working with another one, and then a third one, and last one. That one guided me to fill in my application to do a DTS. My life is clearly divided in ‘before and after DTS.’ I came back to Mexico and studied my major, which later I would apply on missions, even working with Megacities again. I’m currently part of the pioneering team of a base in Mexico City (YWAM Hola).

For more information about DTS or to see how you can be equipped for what's next, visit our DTS page.

Have feedback or want to share your story from DTS? Email us at info@ywamperth.org.au